This study examines the roles men and women play in the cultivation, processing, and marketing of traditional sorghum varieties and gendered trait preferences as they relate to the continued existence of these varieties in Agago District. The study utilized primary data which was collected through a survey and focus group discussions. The results suggest that continued production and utilization of traditional sorghum is as a result of the efforts of both men and women, although the general labor burden fell on women. There was a differential preference for the traditional sorghum characteristics of market, taste, storage, threshing, and milling by gender. Technology advancements in processing ease women’s time constraints and could result in the conservation of difficult-to-process varieties that otherwise possess good traits. Lastly, a gender dimension should be included in future strategies to understand the conservation of varieties as well as the adoption of improved sorghums. 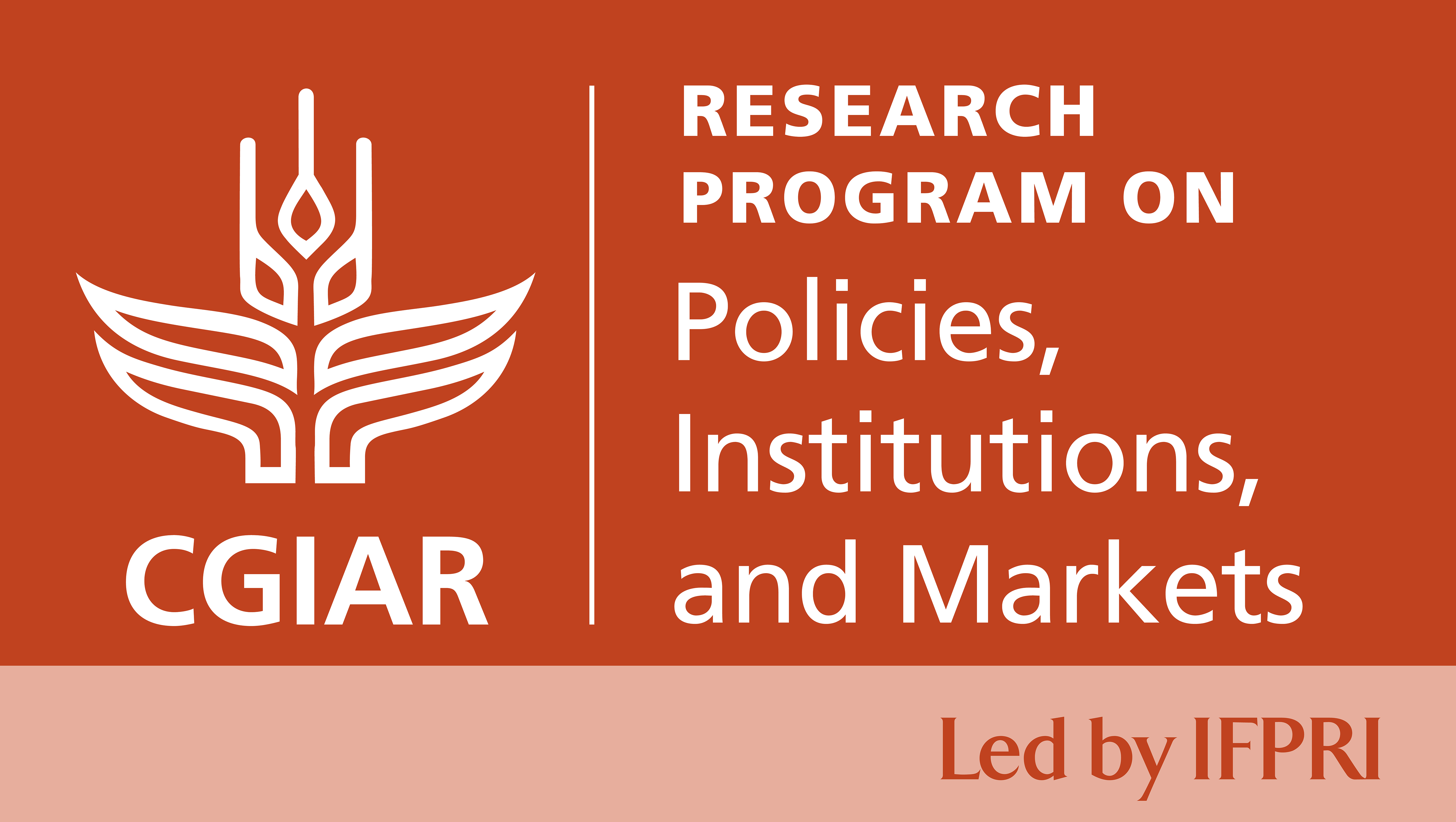